What does a boy do when his heart and hormones cry out for a tour guide on the rocky road to romance?

When the ghost of Ol’ Blue Eyes barrels into his life and shares his ring-a-ding-Rat Pack rules of seduction, John goes on a hilarious, awkward, and sometimes raunchy journey of self-discovery, finally getting the girl on his own terms.​

And chicks dig that, baby.

WINNER of the LA COMEDY FESTIVAL for
BEST COMEDY WRITING

WINNER of the LA WEEKLY AWARD for
OUTSTANDING SOLO PERFORMANCE

“Ciccolini is a consummate actor and singer, portraying a bevy of colorful characters…”
“This one-person show balances the hilarious and the sweet with aplomb.” – LA WEEKLY

Frank Sinatra Screwed up My Life is a rare delight in a sea of one-man performances – a comedic, musical and honest coming-of-age tale for anyone and everyone who’s had to navigate the daunting waters of puberty, dating, marriage, romance, relationships and adulthood. In between shots of Jack, Ol’ Blue Eyes would tell you so himself." – THEATRE GOLD​

“Ciccolini’s script is a barrage of belly laughs, half the laughs coming from Ciccolini’s expert comic timing and sharp delivery as he takes command of the stage”
“He will immediately steal his audience’s heart.” – BACKSTAGE WEST​

“John Ciccolini will touch your funny bone with his wacky stories of learning how to handle a woman and touch your heart with the mesmerizing beauty of his voice. This is a very funny show, but it also has some terrific singing in it, which means you get comedy and song for the price of a single cover.” – Elliot Zwiebach, CABARET SCENES MAGAZINE

“Ciccolini’s singing voice is easy to listen to. Combine that with his phrasing ability and you have an entertaining evening of song in and of itself.” – Les Traub, CABARET SCENES MAGAZINE 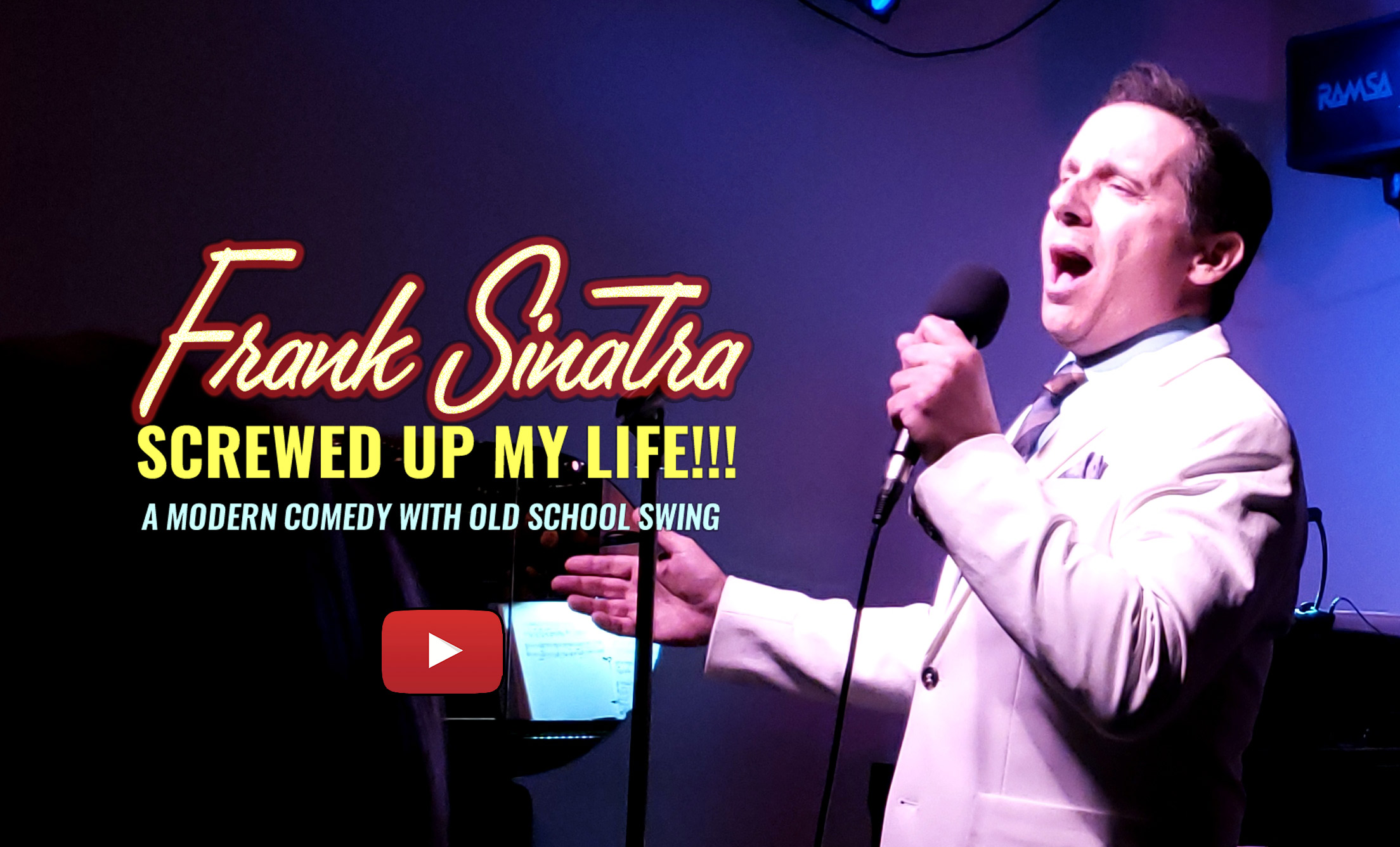 While John Ciccolini was growing up in Newark, NJ, the recordings of Sinatra were constantly being played by his mother.  He fell in love with the music of Frank and the Great American Songbook.  He would dream of being onstage with just a microphone and some amazing musicians, telling stories and singing songs.

He headed out west to sunny California in the 80s and soon found himself appearing on television in shows like N.Y.P.D. Blue, Veronica Mars, Everybody Hates Chris, Becker, Dexter, Justified, Scandal, Fresh Off The Boat and many others.  He starred as Sonny Bono in the musical "And The Beat Goes On: The Sonny & Cher Story", and "The Catskill Sonata" directed by Paul Mazursky.

As fun as acting on television is, he yearned to make his childhood dream of music and storytelling come true.  Frank Sinatra Screwed Up My Life was born.

John wrote the play with his brother Michael Ciccolini, author of "The Pasta Family" series of children's books, which are available at thepastafamily.com. 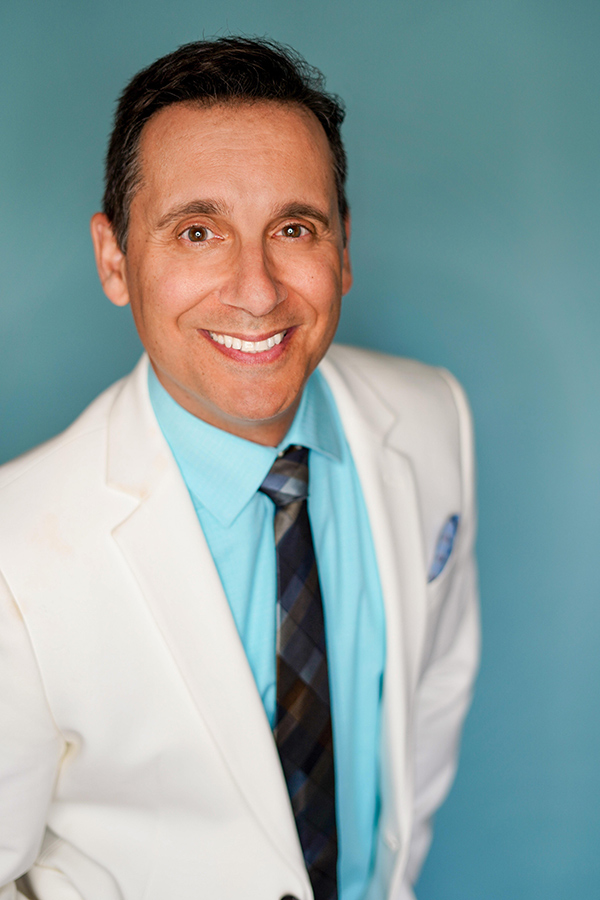 FRANK SINATRA SCREWED UP MY LIFE is perfect for any size theater – the show is available with a trio, quartet or 12 piece swing band.  To book the show for your event please contact Dennis Ritz at 323.791.1585 or email dennisritz@att.net. You can also fill out the contact form below.